Welcome to the Department of Psychology 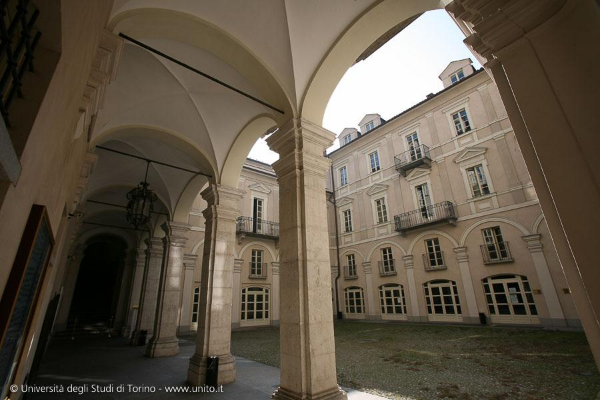 The Department's activity focuses on two main areas: applied laboratory research and specialist support provided to local services and their organisations.
Special focus is devoted to clinica! training of psychologists and research includes both traditional and new areas such as neuropsychology, neuro-imaging, wellbeing and workfamily interface. 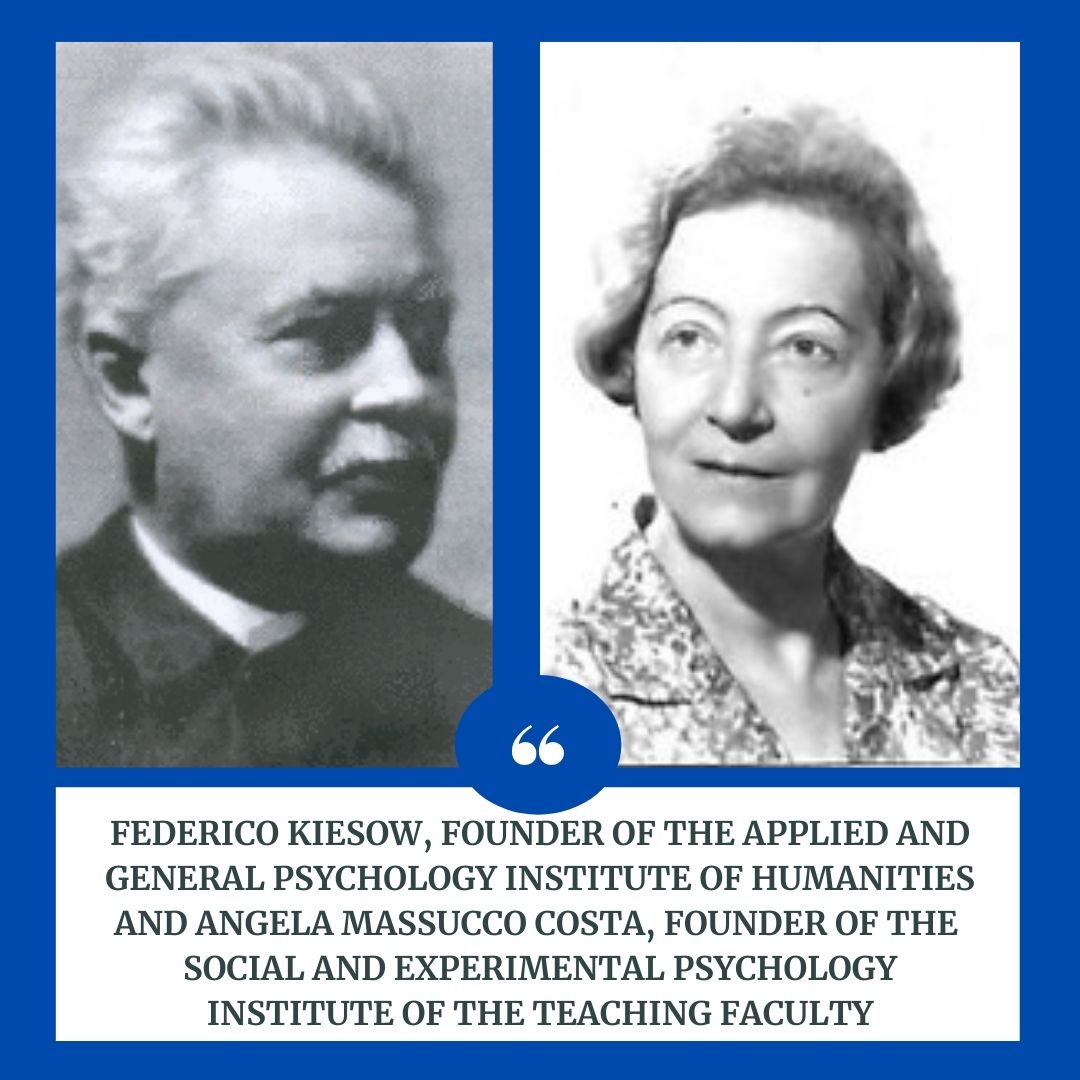 The current Department of Psychology was created on 14th May 2012 after the D.R. No 2787. It follows the path of the previous Department of Psychology which was created in 1982 and opened in 1983. Before that, there were the Applied and General Psychology Institute of Humanities Faculty. founded in 1906 by Federico Kiesow (1858-1940), and the Social and Experimental Psychology Institute of the Teaching Faculty, created in the mid-1960s by Angiola Massucco Costa (1902-2001) one of Kiesow’s pupils.
The Institute of Experimental and Social Psychology has incorporated two traditions of research into its name for 20 years. The first deals with experimental study and laboratory work, the original equipment for which has been restored and is now on display in the Department Library. The second reflects Turin’s strong connection with developmental psychology and the processes whereby it transformed its local facilities, and the organisation of its services and businesses which represented a significant feature at its outset.

The Department of Psychology was created in the early 1980s when in-house research has been completely renewed. The Cognitive Science Center (Università degli Studi and Politecnico di Torino) opened in 1992. This was also aligned with the clinical training of psychologists and resulted in very high number of enrolments in the Degree Course. As a result of those years, the Department uses specialist equipment and technical labs, supporting the main lines of basic and applied research.